According to tradition, the "Anemone" was built around 1933 as a yacht at the Cyriel de Smet shipyard in Gottem near Deinze.

The "Anemone" is said to have been built according to the plans of the designer Leopold Standaert. In 1912 he designed the Scheldejol, an Olympian one-size-fits-all class. It's sometimes said that the "Anemone" is an enlarged Scheldejol. The fact is that it has great resemblances with the Scheldejol with its houarituig.
Three examples of the 26-foot type "Anemone" have been built. This one is the only one left now. The inventory of the ship also included the original drawing as well as the original blueprint.

Between 1980 and 1990 the "Anemone" was restored at Gustaf Mallenger's yard in Antwerp. The original retractable sword and sword case were replaced by a deepened long keel. Half of the original oak planking was replaced by a mahogany skin in the hull. The walls were largely replaced and the trusses doubled or replaced. The deck and cabin beams were checked and replaced where necessary. The cabin roof was replaced and a teak deck was placed on top of the ship.

In 1990 the ship was towed from Antwerp to Ghent, to the former shipyard of Minne on the water sports track. In the course of the following years until about 2000 the interior was replaced, all hatches rebuilt and a bowsprit was placed for the sake of sailing characteristics.

The "Anemone" is a good sailor and has already achieved several victories in various competitions. 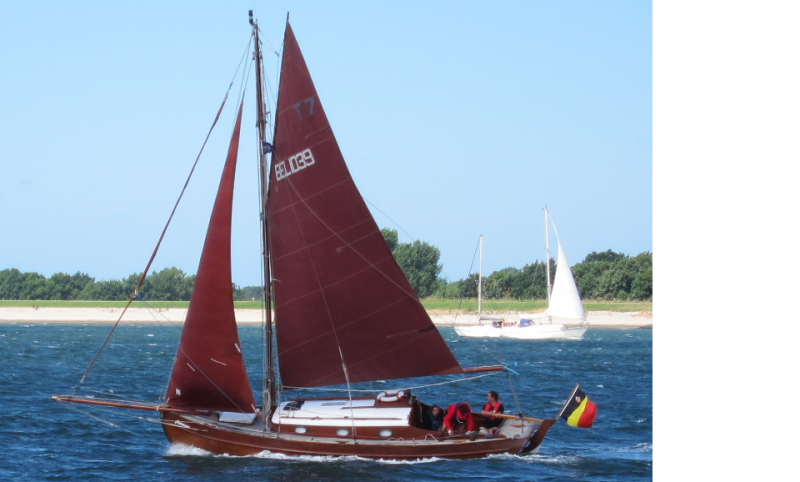 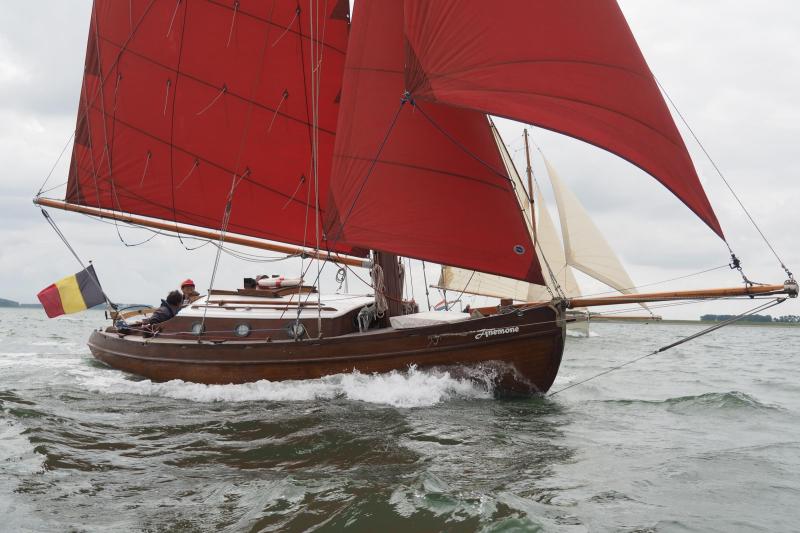 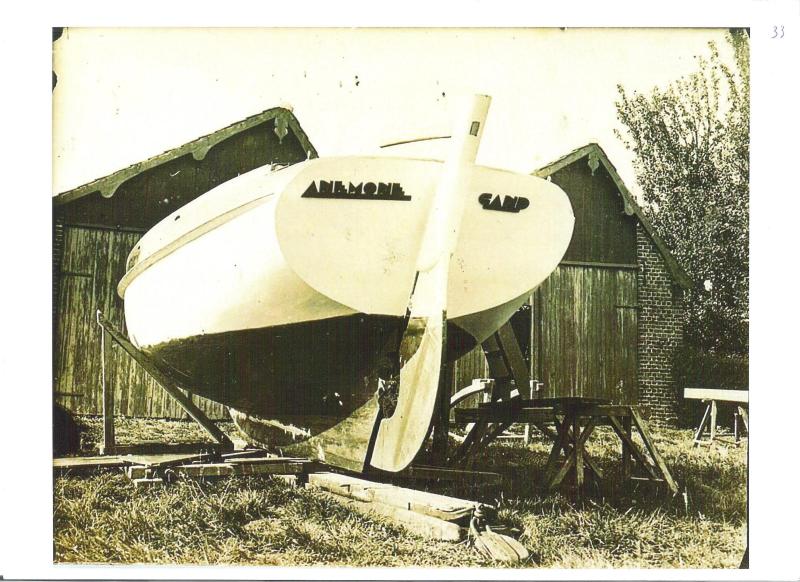 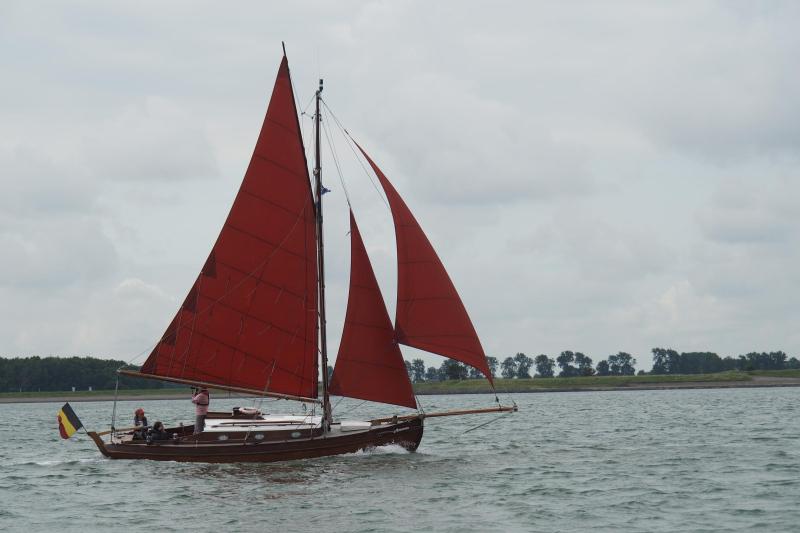 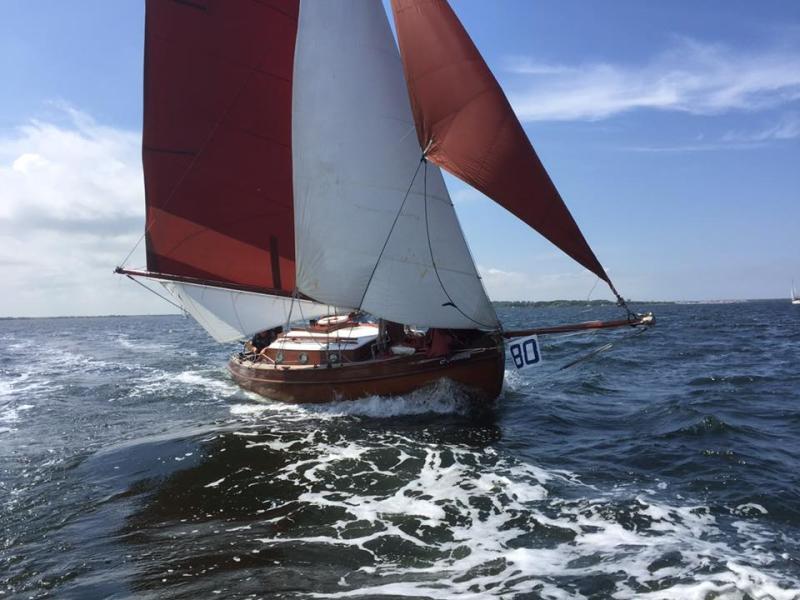 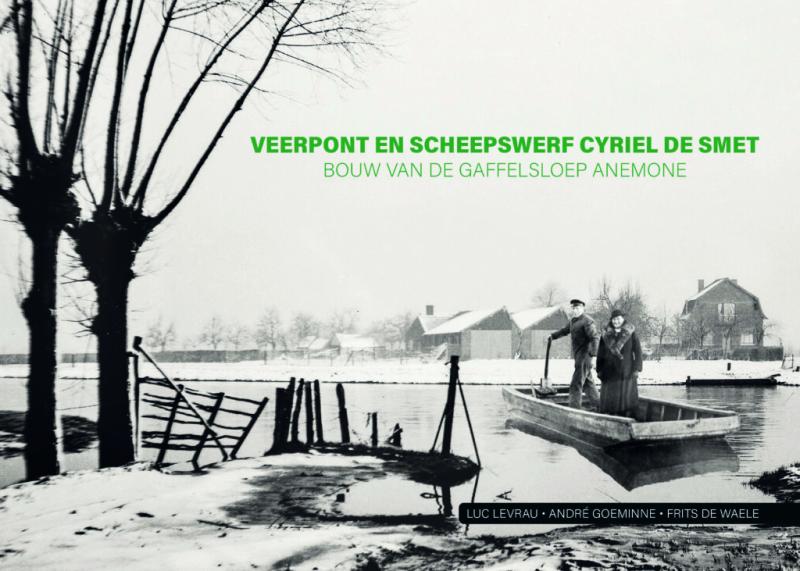