The Belem was launched in 1896 in Nantes (FR). The steel three-master was commissioned by Denis Croaun Fils and built in the shipyards of Dubigeon on the banks of the Loire. The ship was christened Belem because the shipowner wanted to start up a fixed cocoa line from France to Brazil. This merchant ship, with its graceful lines, was a rather small, strong vessel and was able to sail across quickly.

The Belem crossed the Atlantic 33 times until the outbreak of the First World War. Then came the end of the years that the ship was used as a transport ship. The ship lost her usefulness as steamships, due to their speed, replaced the sailing trade. In 1914 the three-master was bought by the Duke of Westminster and completely converted to a luxury private yacht. The wooden masts were replaced by steel ones and the yacht was motorised. The ship's inside spaces were converted into a living area and furnished with cabins. A deckhouse with a striking Victorian balustrade was built on the aft deck. In 1921, the yacht changed hands. Sir Arthur Guinness became the proud owner and renamed it to Phantom 2. The ship became the floating office of his empire but fell prey to German bombing during the Second World War.

After the Belem survived the war, heavily damaged, it came back into the hands of a nobleman, the Italian Count Vittoria Cini. He bought the ship in 1951 and had the wish to convert the ship into a school ship for orphans of seamen and fishermen. The ship was rebuilt as a barkentine and was renamed Giorgio Cini in memory of his deceased son. In the early 1960s, it no longer complied with the new safety regulations and was sold to a Venetian shipyard, which refurbished it and put it up for sale.

In 1979, a group of French businessmen tried to have the ship return to the French flag. The initiative was a great success and, thanks to the efforts of thousands of patrons and the bank “Caisse d'Epargne”, the ship came back into French hands.  In 1980, the Belem Foundation was set up to run the ship and to keep it seaworthy. It became a sailing monument in 1984.

Like a phoenix, the Belem resurrected in all its glory after four lives. Since the Belem was operated by the "foundation", 30,000 people of all types have signed up for a sailing course. In addition to her educational value, her graceful lines, she is the oldest sailing ambassador of France! 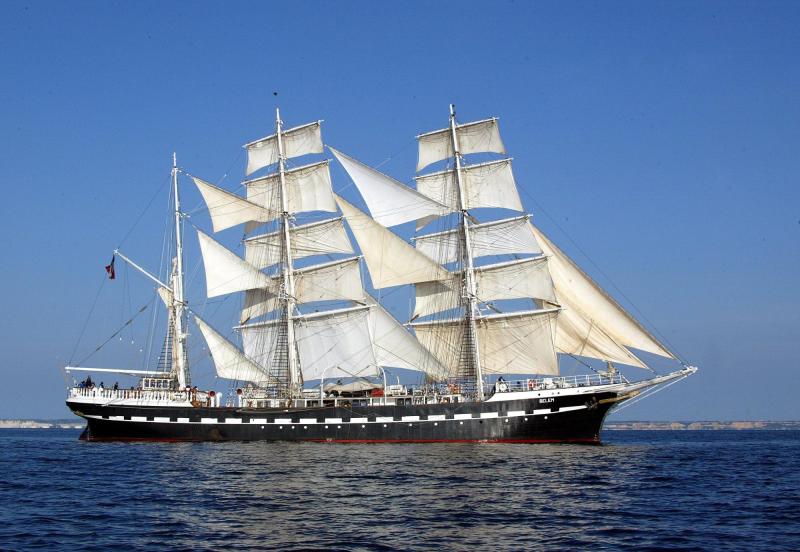 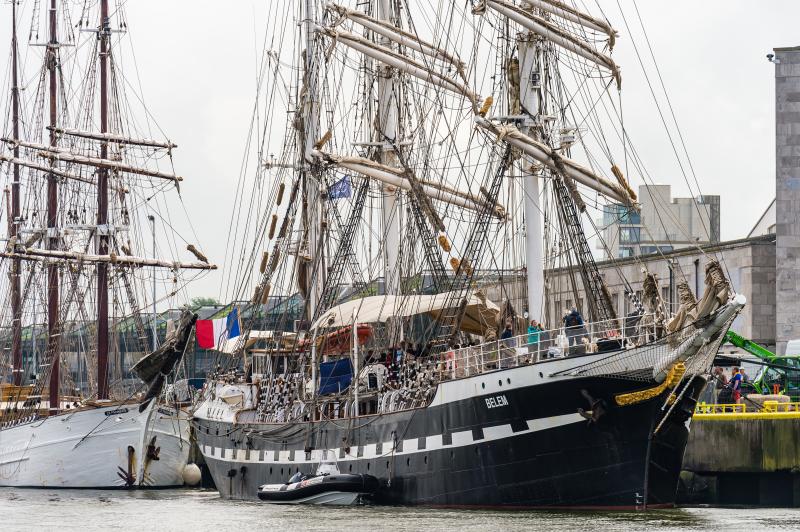