The tjalk "De Goede Verwachting" was built in 1908 in Drachten (Friesland - NL). She started her life as a sailing freighter with a payload of more than 143 tons, which was exceptionally large by Frisian standards at the time.

Built under light sea class, it navigates the major rivers, the many canals, as well as open water such as the Zeeland streams, Zuiderzee, Waddenzee and North Sea.

In the late 1930s, the emergence of the engine as propulsion for this ship meant the end of the sailing era.

In order to carry more and remain profitable as a cargo ship, the ship was extended by 10 m after the Second World War. The ship was also raised by almost 1 m and a more powerful engine was installed.

In the early 1970s it is hardly possible to earn a living as a freighter. The big ship has become too small.

In 1976 demolition threatened but "De Goede Verwachting" was saved. She became the proud possession of the Zoontjens family, who are bringing this beautiful Frisian tjalk back to its old, original silhouette.

For more than 40 years, the family has been committed to preserving this more than 100-year-old nautical-industrial and cultural piece of heritage for the future.

But in addition to hard work and financial efforts, there are always beautiful cruises and the life on board. Northern France and Belgium have proved to be favorites in recent decades. 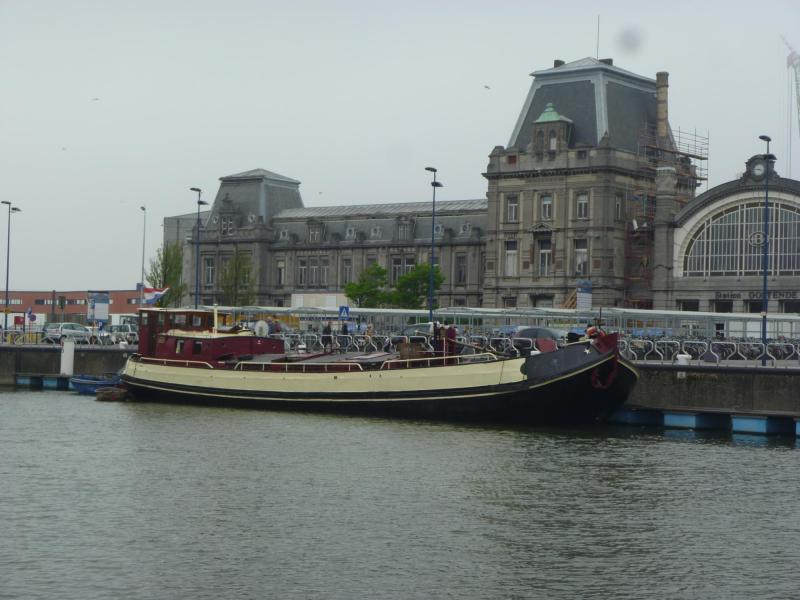