Jantje, one of our most loyal visitors

The Jantje has been sailing the waters of the North Sea thin for over 90 years. She was built in 1930 as a fishing cutter in Monnickendam for 13,500 guilders. Baptised as the 'Two Brothers', the Bakker family fished for cod and herring.
In 1941, the ship was seized by the German Navy, which paid a rental fee of 7.50 guilders per day for it until the end of the war in 1945. After they left the ship in a deplorable condition in Emden, one of Mr Bakker's sons managed to transport her to Haarlem. After repair work that lasted six months, the ship was named 'Ennie and Appie' and she fished on until 1977.

In the 1980s, the pioneers of the Dutch charter trade converted her into a sailing ship and she was no longer a fishing cutter, but a brigantine-rigged schoonerbrik.
For her 90th birthday in 2020, Jantje received a very special present: she was lengthened by four metres. At the widest point, the saw was put in; six months and a lockdown later, the ship appeared with a new élan. And we can all enjoy this during the 22nd edition of Ostend at Anchor. Jantje will sail a few short trips each day, during which you can enjoy a beer on the sun deck and watch the ins and outs of this little grande dame.

We will once again enjoy Maarten's (skipper and owner) mooring manoeuvres to the tunes of "conquest of Paradise". 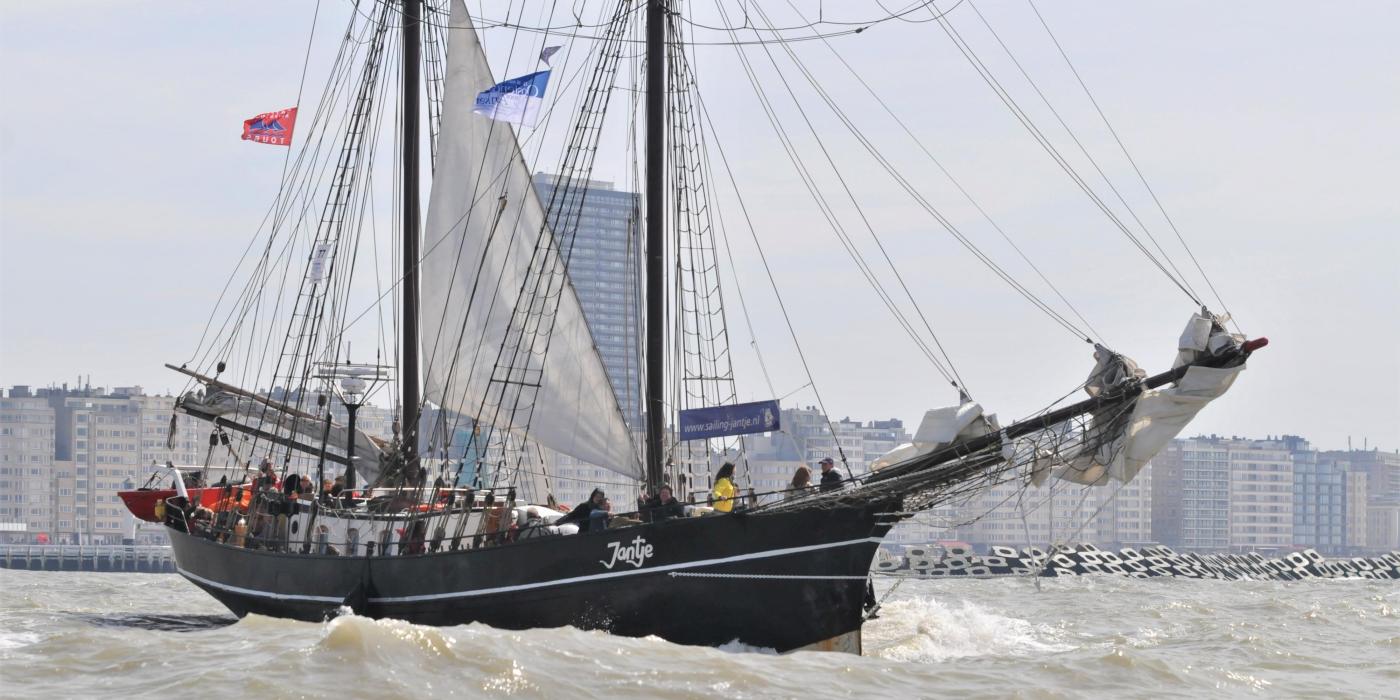 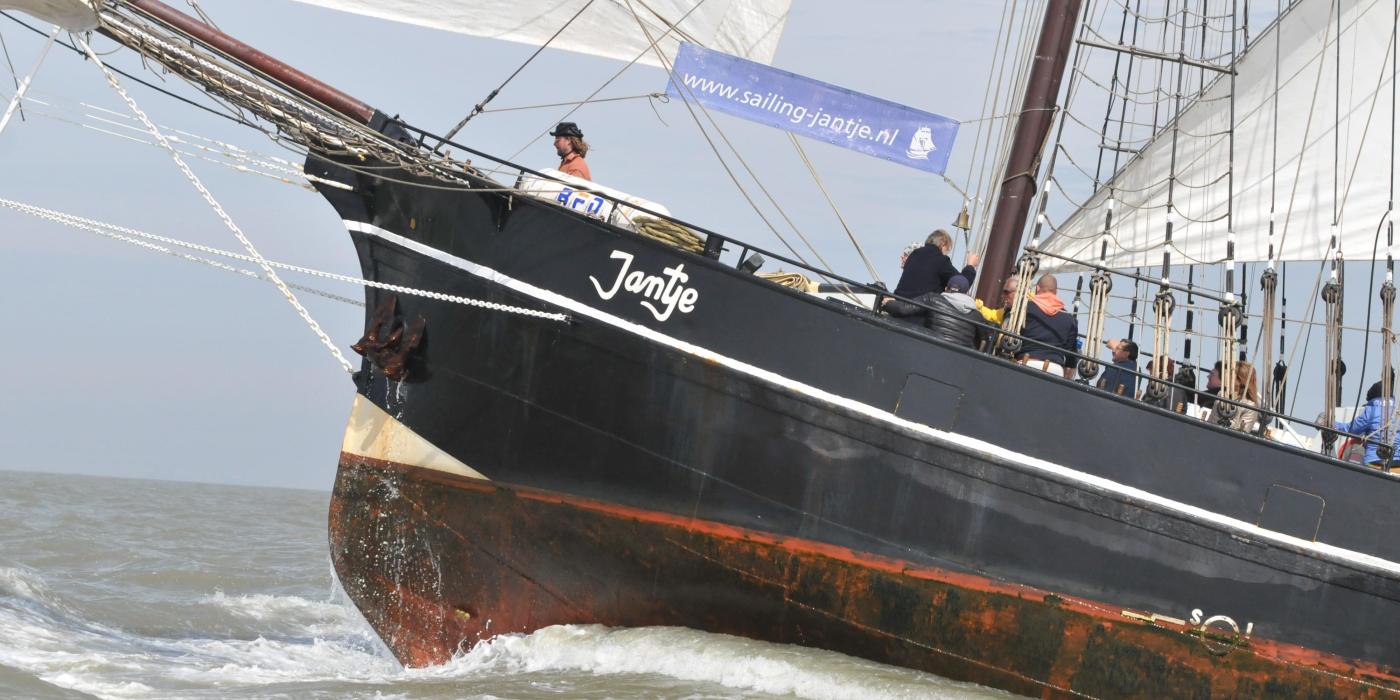 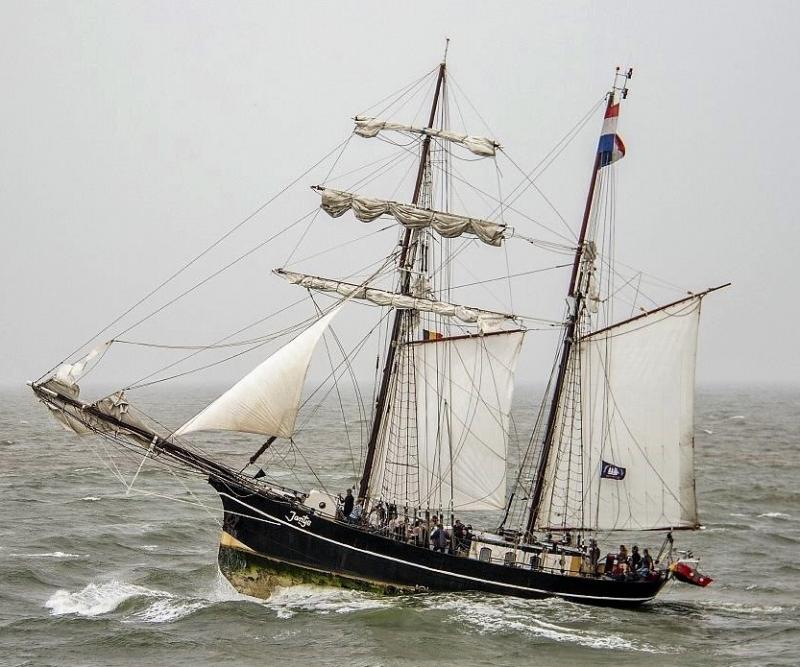