One of the biggest sailing Training ships in the World, the polish ship ‘Dar Mlodziezy’, will be present at Ostend at Anchor 2023. The ship will be moored at the Cruise quayside and will be daily open for the public.

‘Dar Mlodziezy’(polish for Gift of the youth) is a Polish sail training ship designed by Zygmunt Choren. A prototype of a class of six, the following five slightly-differing units were built subsequently by the same shipyard for the merchant fleet of the former Soviet Union. Her sister ships are ‘Mir’, ‘Druzhba’, ‘Pallada’, ‘Khersones’ and ‘Nadezhda’.

The ship was launched in November 1981 at the Gdansk Shipyard (PL) and commissioned for service in July 1982 at Gdynia, thus replacing her forerunner Dar Pomorza. Her home port is Gdynia. The Dar Młodzieży is the first Polish-built, ocean-going sailing vessel to circumnavigate the globe (1987–88). 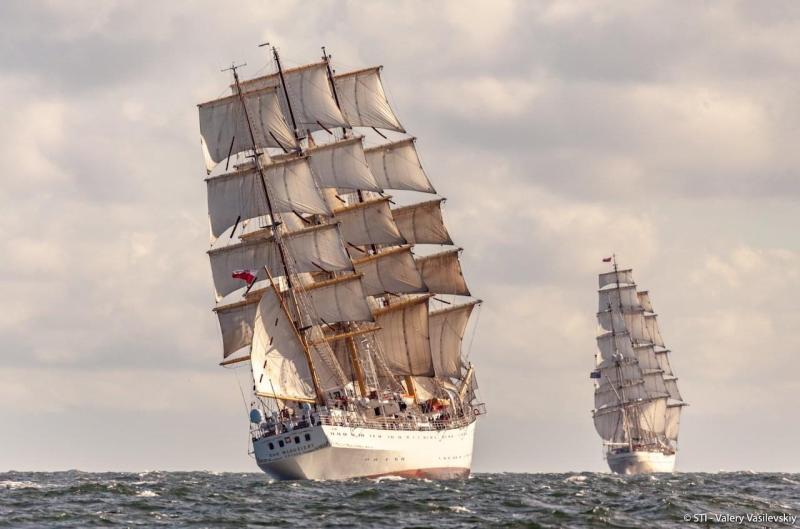 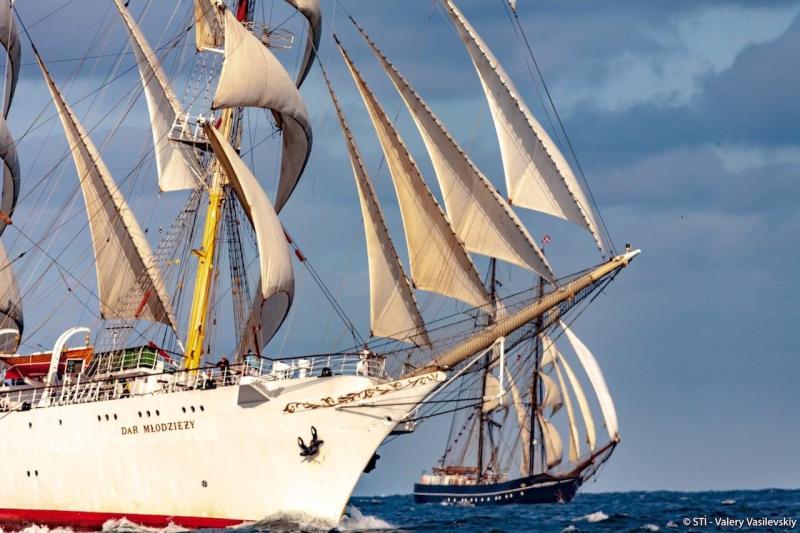 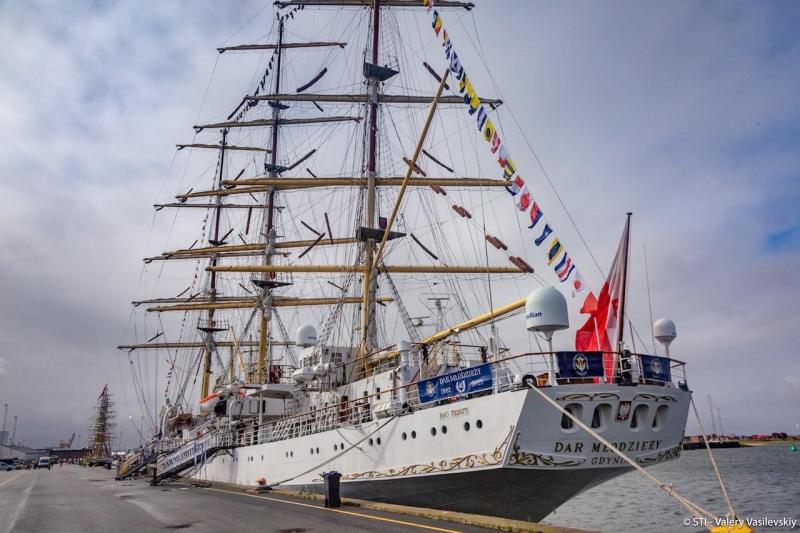 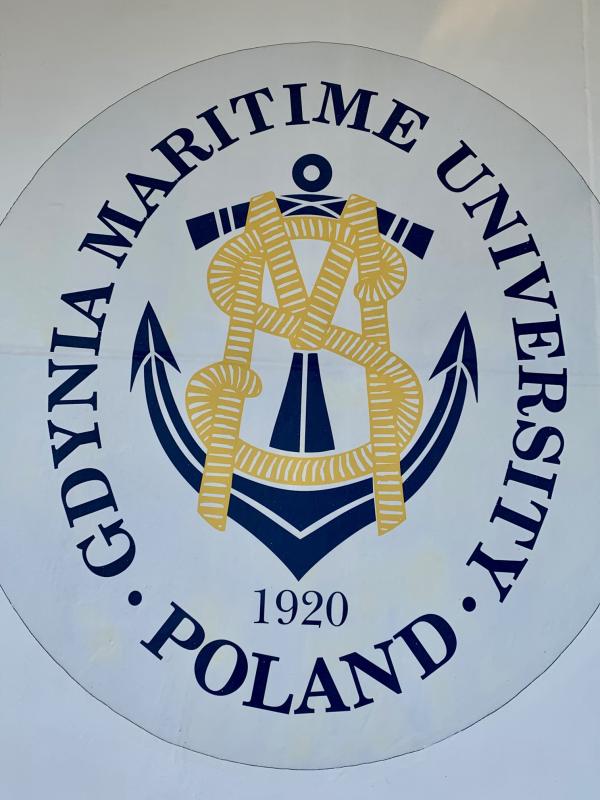 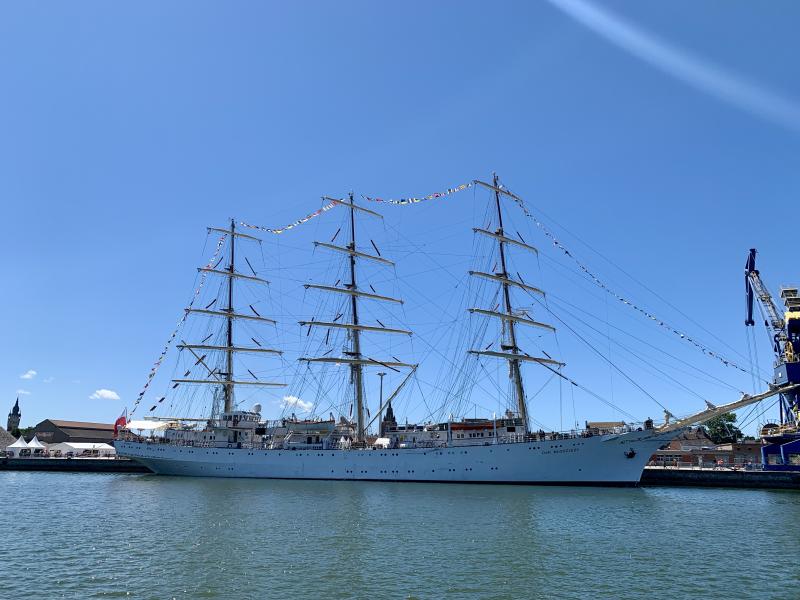 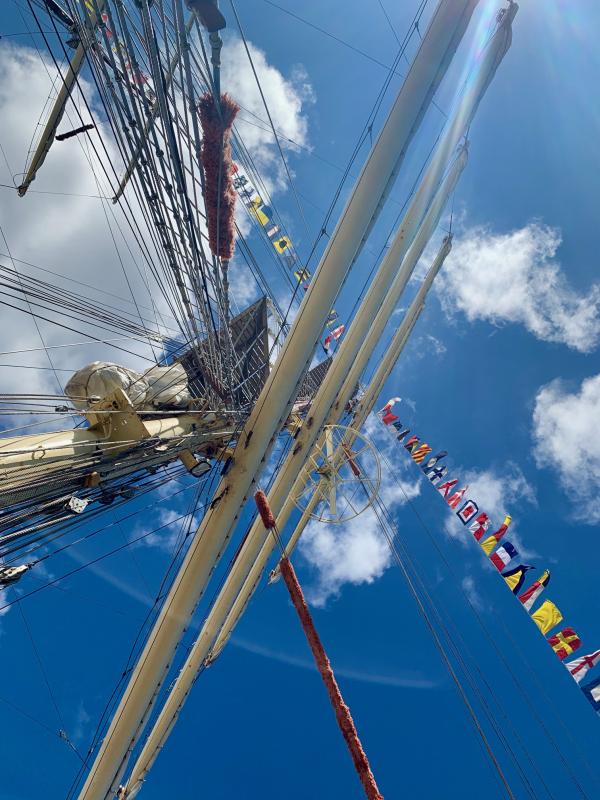 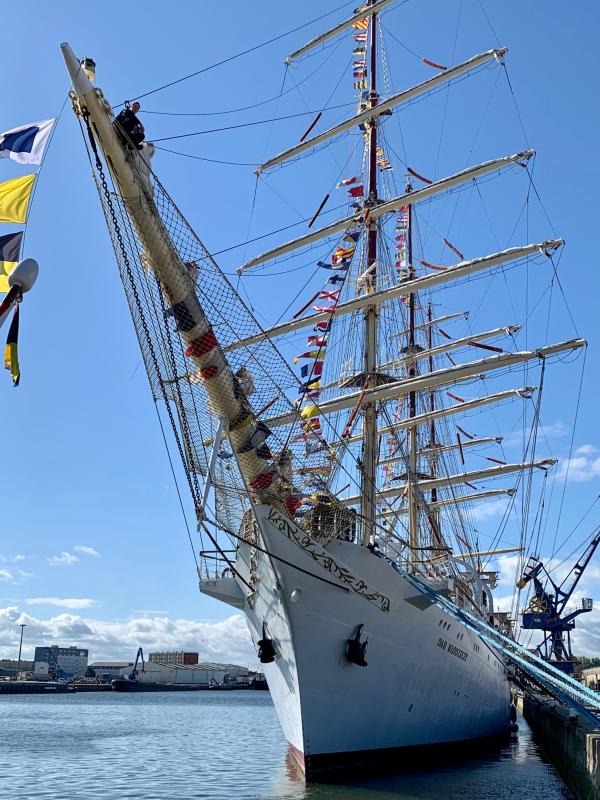 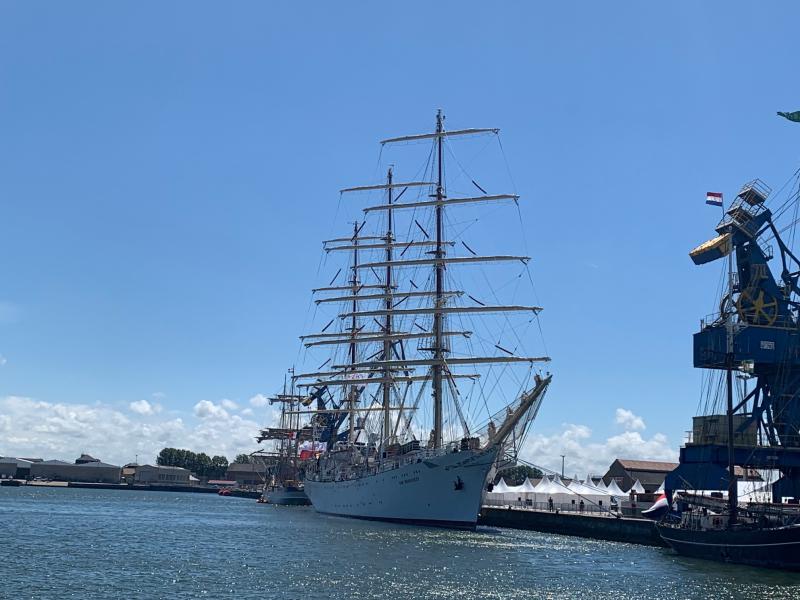 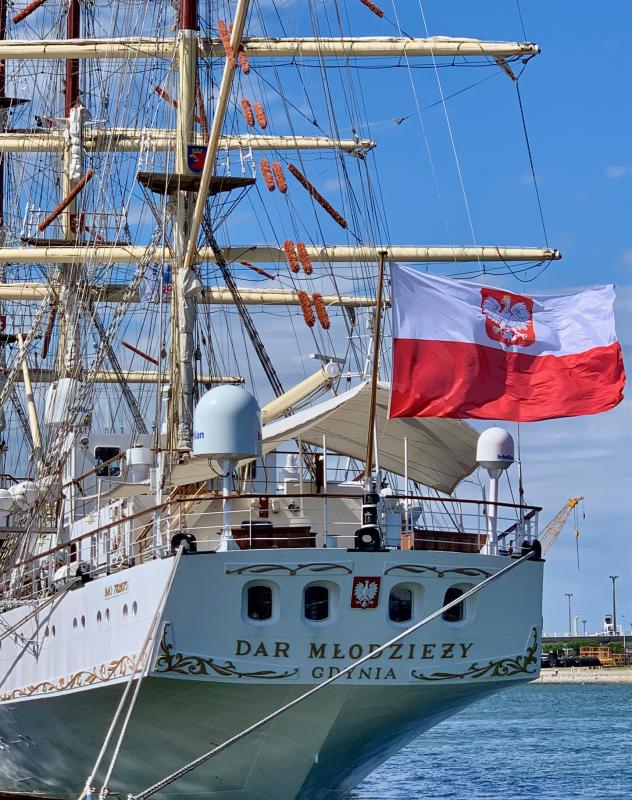 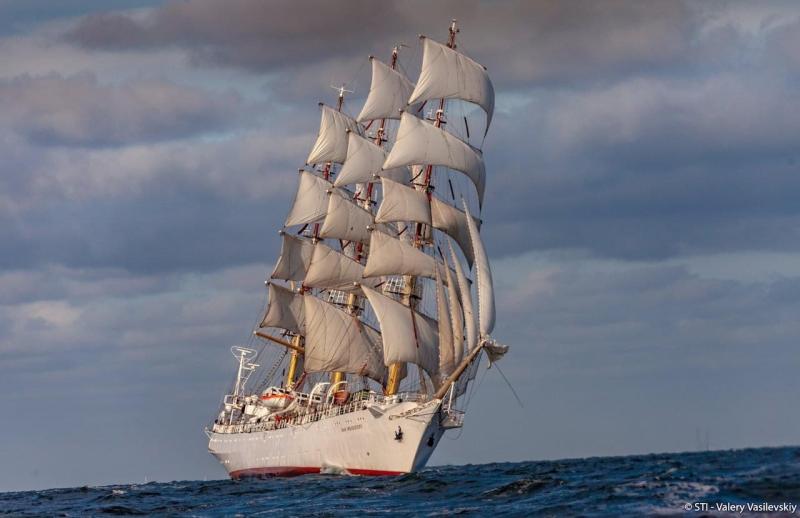